Doesn't Matter If It's Black or White 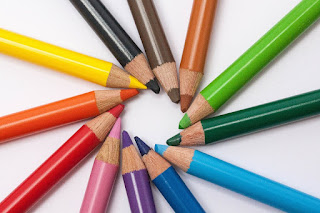 This week's rant is about interracial dating. Very often in today's culture, you may hear people say that we live in a post-racial society, meaning we have moved past the time of racism and the culture has shifted into total acceptance of all races. First of all, if you hear that, don't believe the hype. Do some research into local headlines and you'll see that this just can't be true.

However, I had to ask myself, as a black woman, could I truly date outside of my race? My first instinctual answer is "yes, I don't see why not." I have dated a white man before and I would do it again. Okay, it was one date but who's counting?

I have heard many self-titled "relationship experts" tell black women that they should begin dating outside of their race because the numbers are stacked against them if their goal is to find a black man to marry that is not in jail or living a dangerous or devious life behind closed doors. I'm not so sure that I believe those statistics, but I digress.

As a producer of The Singles Rant, I was worried that this rant would cause controversy among our viewers. Most of our cast members had strong opinions as to which races they would and would not date. I do, however, understand that preference is not always prejudice, although I do think the first can be a love child of the latter. As much as I love black men and am proud to be the daughter of one, I can honestly say that I would date outside of my race. I think it's natural for one to jump straight to thinking about dating a white man but we have to remember that black and white are not the only races here on planet Earth.

I believe that any opportunity to see things through a different lens, albeit a different race, culture or country, is one that should be explored. Dating different races and cultures is only going to help you to learn yourself in a more deep and meaningful way, and we all know that you can't truly love another without fully learning and loving yourself first. So I say, if the opportunity presents itself to date outside of your race, do it! I believe that true love can come in many unconventional forms and if that's what you want, you've got to surrender and let go, let flow. 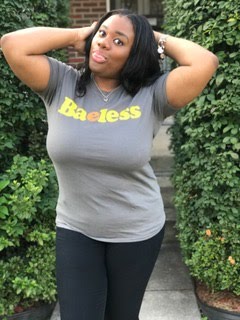